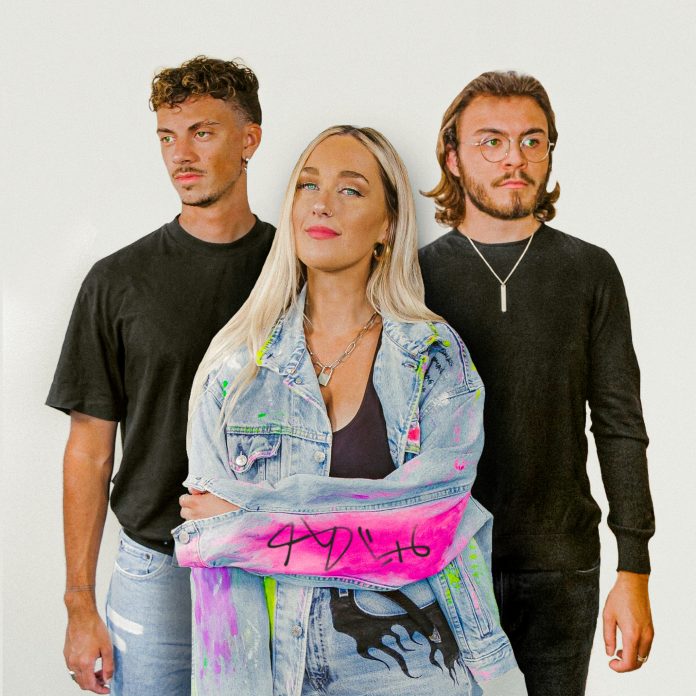 What is the one thing we all needed to hear this year? ‘GOOD THINGS ARE COMING’ by electropop duo HOFFEY and genre-defying producer Vincent satisfies that question, both metaphorically and musically. Let’s be honest, we were all desperately needing some positivity to end the year with and this newly released single fits the bill.

Speaking of the single, HOFFEY tell us: “‘GOOD THINGS ARE COMING’ was written during May 2020 in the beginning of the Pandemic. The song is about believing and having hope that good things are actually coming and better days are ahead no matter the circumstances or how you may feel. In the pre-chorus, the lyrics are “maybe if I say it out loud it’ll manifest itself” Manifesting meaning If you just say something out loud and put your energy into positivity good things follow. We just want this song to leave whoever listens to it feeling hopeful and excited for the future.”

Trying to pinpoint the song to other styles is nearly impossible. However, the positive likes of Flume, SIA and Alison Wonderland come to mind. With Vincent being featured by the likes of Billboard, Dancing Astronaut and EDM.com and HOFFEY being picked up by Variance Magazine, Canadian Beats, and Clout Magazine, we’re sure this single is going to be hitting the major airwaves shortly.