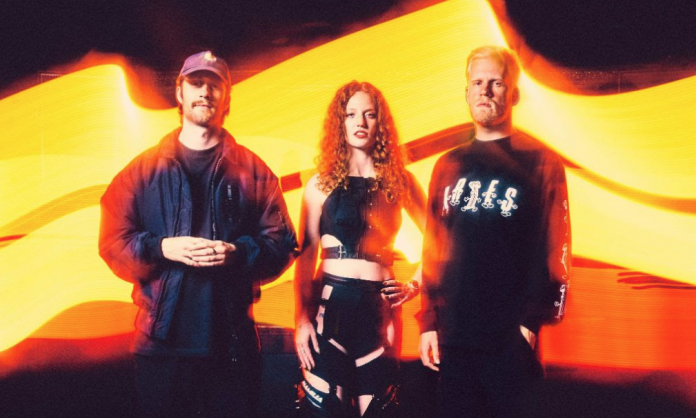 German DJ and producer Frizzo has remixed Snakehips and Jess Glynne’s collaborative single ‘Lie For You’, featuring Davido and A Boogie Wit Da Hoodie, out today via Columbia Records.

The Frizzo remix of ‘Lie For You’ sees the Dusseldorf-born artist inject some Afro-swing into a track that has already taken the world by storm. It follows a recent remix from Canadian DJ and producer Rene LaVice, with the original racking up 6.8 million streams across all DSPs.

Since the original release, ‘Lie For You’ has had great support across BBC Radio 1 & 1Xtra, with plays from Scott Mills, Sian Anderson and MistaJam. Playlisted by Kiss FM, the record has also receiving support from Kiss Fresh, Beats 1 and Radio 2.

Frizzo is an exciting young artist who has already built up a stellar reputation in the global hip-hop scene, sharing turntables with the likes of Travis Scott, Timbaland and Ludacris and remixing tracks from Dizzee Rascal, Calvin Harris and more.

Made up of James and Ollie, Snakehips have previously collaborated with the likes of Chance The Rapper, Anderson Paak, MØ, Anne-Marie and Joey Bada$$. Their catalogue of hits include lush and sultry ‘On & On’​, dreamy single ​‘Days With You’​, mega-hit ​‘All My Friends’ (ft. Tinashe and Chance The Rapper), pop banger ‘Cruel’ featuring ZAYN, and 4-track EP ​‘Forever (Pt. II)’. The platinum-selling hit makers have also played at ​Coachella​, Lollapalooza, ​Bonnaroo and many more.

With no fewer than seven #1 singles under her belt, Jess Glynne is one of the UK’s most recognisable pop figures and songwriters, also winning a Grammy for her work with Clean Bandit and collaborating with the likes of Nile Rodgers, Route 94 and Macklemore.

The Frizzo remix of ‘Lie For You’ brings a smooth new energy to the revered original.