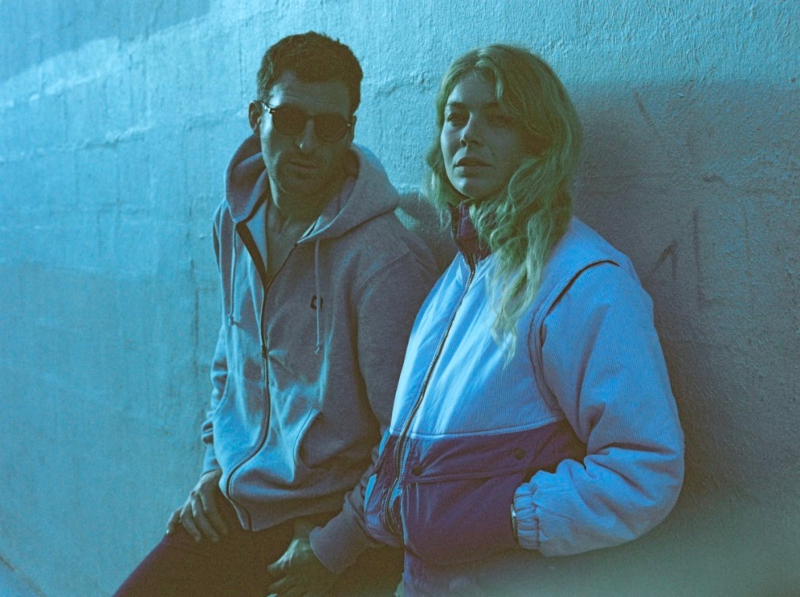 HELMAUD comments on the new single, “On ‘HEY BOI !’ Half of the vocals have been recorded after midnight and on an average of 3-4  bottles of wine and 2 grams of weed, an empty wine bottle was used as the support for the mic. Starting around 11pm with H E L M A U D finding this « 2000’s hip hop Dre’s nod » riff on the piano. The whole song was bounced in 4-5 hours tops.”

‘Hey Boi!’ is intoxicating with its melodic flow by HELMAUD and fearless attitude in the vocals delivered by the charming DIXIE, able to liven up any party playlist.