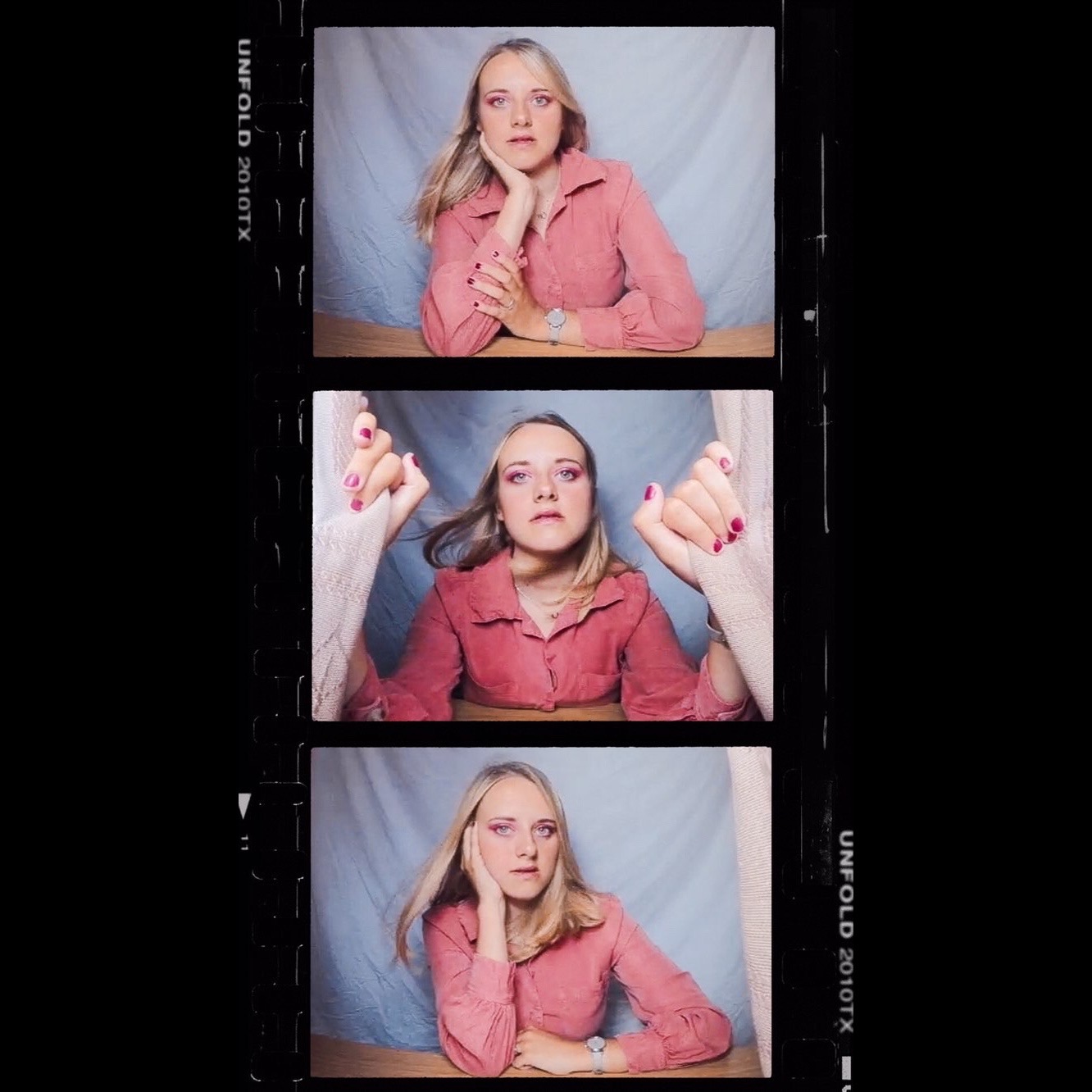 Previously featured on renowned Youtube channels (Sofar Sounds & Ont’ Sofa) and ranking at number 9 on the UK iTunes Singer/Songwriter charts, Becky Bowe is making her name known around the UK. The songstress’s latest release is the song ‘Cosmic Heart’ which was recorded via Two Bridge Recordings. ‘Cosmic Heart’ will feature on her upcoming album of the same name.

Speaking on the single, Becky Bowe shares the personal reason behind the song development: “This song is really personal to me. I wrote it when I was 18 years old when I first started going out with my now fiancé. I was so used to writing the stereotypical breakup song which always worked a treat however this time around I was feeling feelings that I didn’t know how to put on paper. I then started writing a song about him and about how amazing he is as a person and that’s where the song came to life. This song is just about an out of this world love that you find or have with someone.”

Bowe provides dramatic effect with her new offering ‘Cosmic Heart’, from the soaring choir to the strong conviction in Bowe’s vocal delivery.