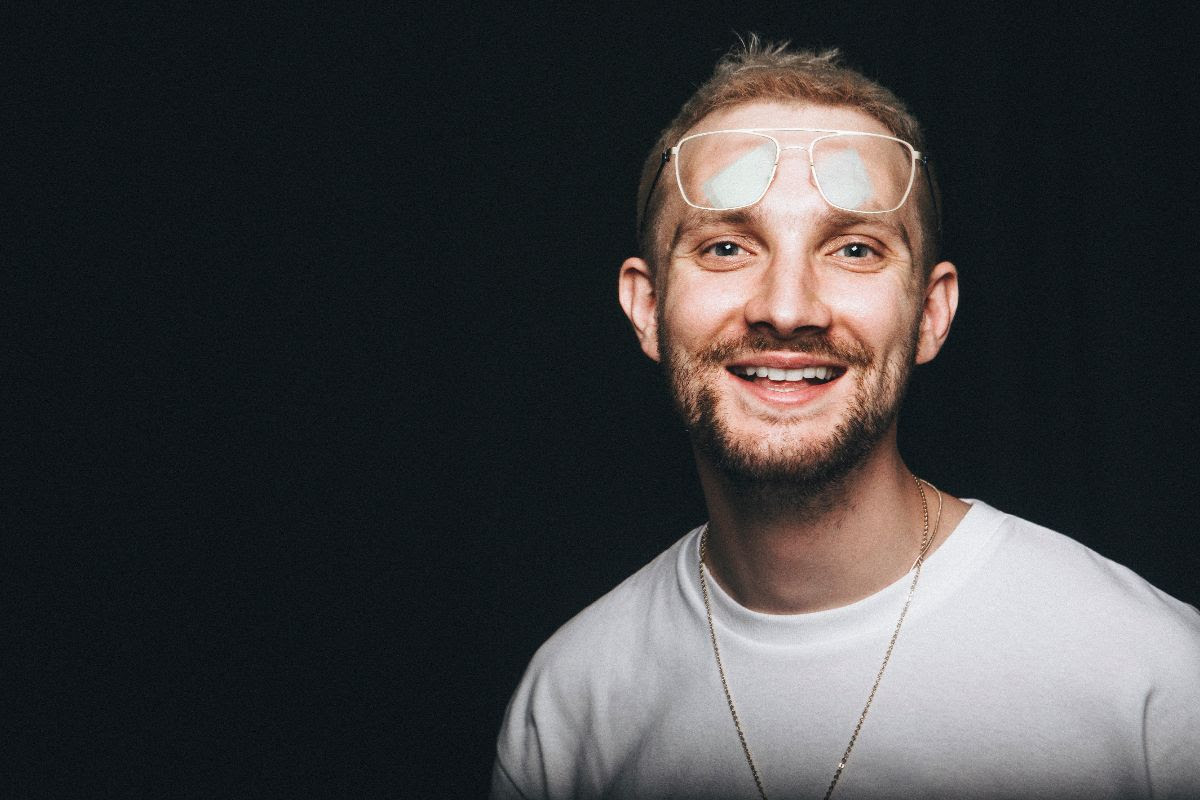 Bristol-born DJ and producer Coldabank has unveiled the ‘Chilled Mix’ of his latest single ‘Afterlife’, out 8th May.

The ‘Chilled Mix’ of ‘Afterlife’ does exactly what it says on the tin: a pitched-down, smoother version that loses none of the infectious energy of the original. It follows the bumping house remix of the track that was recently dropped by Glasgow duo Illyus & Barrientos, while the original received support from the likes of Kiss FM and BBC Radio 1, where it was named Mistajam’s ‘Self Certified Selection’.

Now living in London, Coldabank’s varied career has seen him engineer for Tinie Tempah, DJ with Labrinth, remix for Rudimental and release a number of his own tracks and remixes. ‘Lovin’ You’, his most successful hit to date, has clocked up over 10 million streams since its 2017 release.

A calmer take on the original, the ‘Chilled Mix’ of ‘Afterlife’ is equal parts relaxing and inspiring.