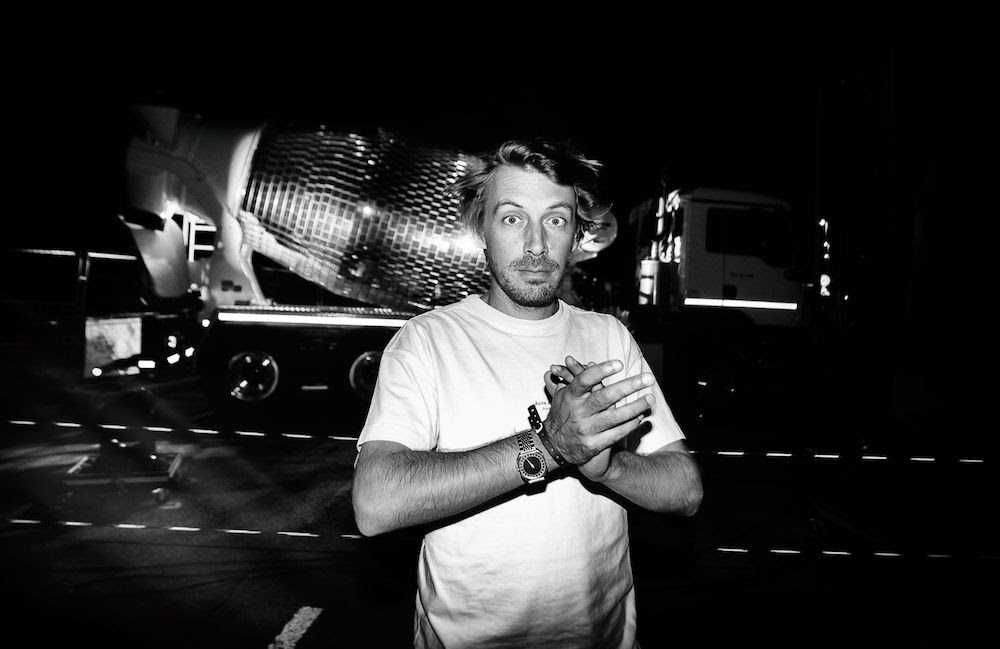 French DJ and producer Yuksek kicks off 2020 with a new single, ‘Into The Light’, featuring Isaac Delusion, out today via Sweat It Out / Partyfine.

Breezy, carefree disco delivered with the dancefloor in mind, ‘Into The Light’ is dance music crafted with that unmistakable ‘French Touch’. A nod to Disco icon Sylvester, who Yuksek notes as a direct influence in his music, ‘Into The Light’ features fellow French artist Isaac Delusion’s soaring falsetto vocals lending the track an added air of sensuality. It follows on from last year’s ‘G.F.Y.’ ft. Queen Rose, an anthemic disco cut all about female empowerment. Both singles will feature on “NOSSO RITMO”, Yuksek’s latest album set for release on 28th February.

The result of three years of experimentation and collaboration for no other purpose than shared pleasure, “NOSSO RITMO” marks a turning point in the story of Yuksek, that of independence and letting go.

Releasing music since 2002, Yuksek has since grown into one of the most respected artists in the French electronic scene, collaborating with high-profile figures such as JD Samson, Gorillaz, Phoenix, UGOD, Lana Del Rey, Boston Bun, Moby, Brodinski, The Magician and Alex Metric.

Last year he released a host of records including ‘The Rollercoaster’ and ‘G.F.Y. feat Queen Rose’ on Sweat It Out and his Partyfine imprint, while his hectic touring schedule saw him perform at the likes of Ministry of Sound, Hï Ibiza and Defected Croatia.

A sensual, dancefloor-focused disco-house jam, ‘Into The Light’ sees Yuksek start the new decade in the best way possible.