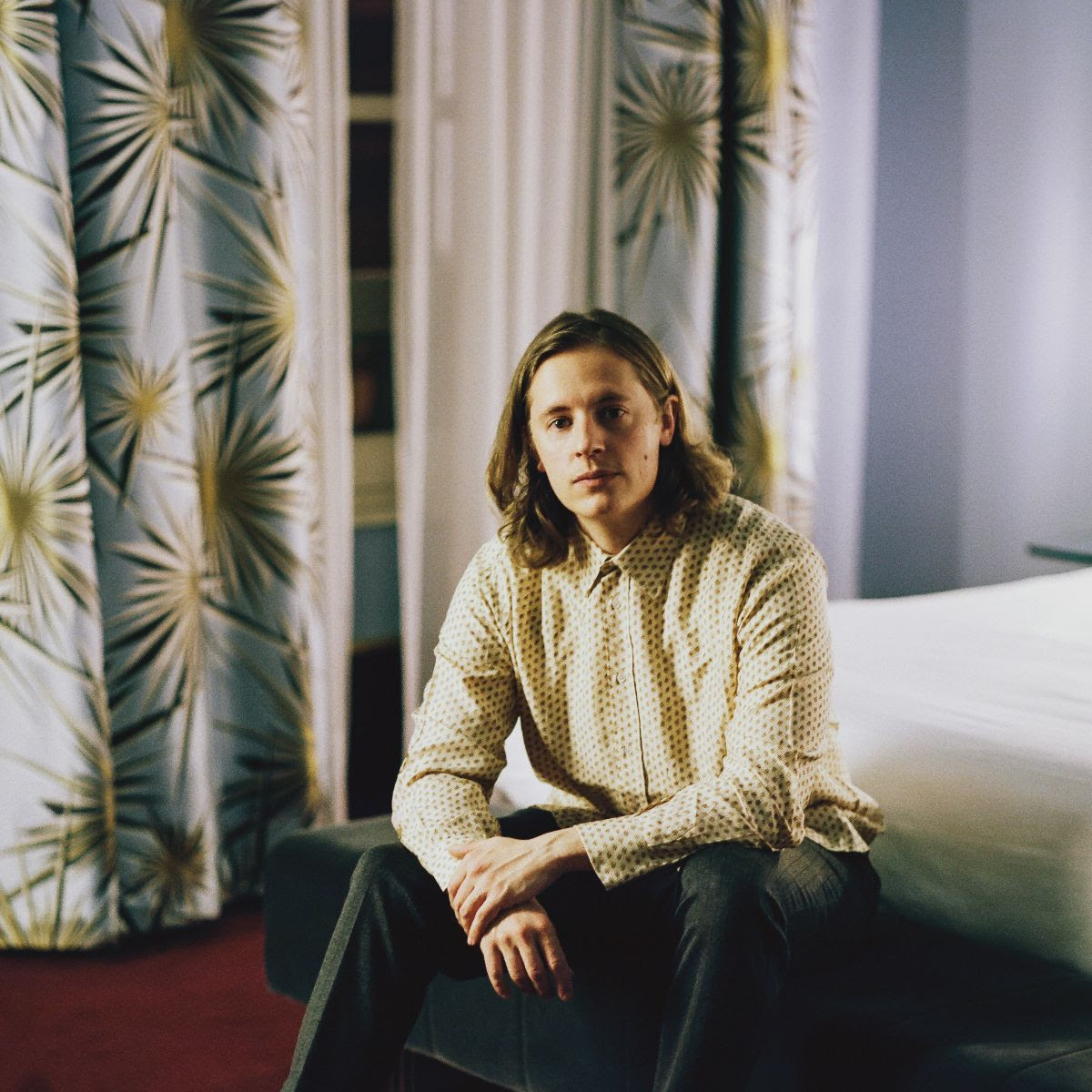 French DJ and producer Mosey has unveiled new single ‘Something Freaky’, out now via Kitsuné Musique.

A carefree track, ‘Something Freaky’ successfully marries elements of French house and hip-hop, creating something that sounds undeniably fresh. Featuring his own vocals, the single is the result of Mosey experimenting with some of his favourite influences. It follows on from 2018 single ‘So Damn Funky’, released on UK label Juicebox, which received support and praise from the likes of BBC Radio 1, Complex, Clash Magazine and Earmilk.

Mosey’s musical career began when he started producing beats for local rappers as a teen, which soon led to him releasing electronic projects under various names and composing music for TV and film soundtracks. Over the last few years, the Parisian has prioritised DJing overproducing, playing clubs across Europe, as well as in the US and Brazil. He has also been a mainstay at fashion parties for the likes of Fendi, Lacoste, Tod’s, Marie Claire, MCM, Asos and Edifice.

Looking ahead, Mosey will team up with Italian designer Luca Larenza to launch a small capsule collection during next month’s Paris Men’s Fashion Week.

Mosey rounds off a very positive 2019 with an irresistible slice of hip-hop-infused house.