Iran-born DJ and producer Ardalan has unveiled a remix package for his debut album Mr. Good, out on...
Read more
News

DJ Zinc is back in bass house territory with new single ‘Lights Out’ in collaboration with Bristolian producer...
Read more
News

Image Credit: Victor Le Feeling a little bit blue ahead of the weekend? Why...
Read more 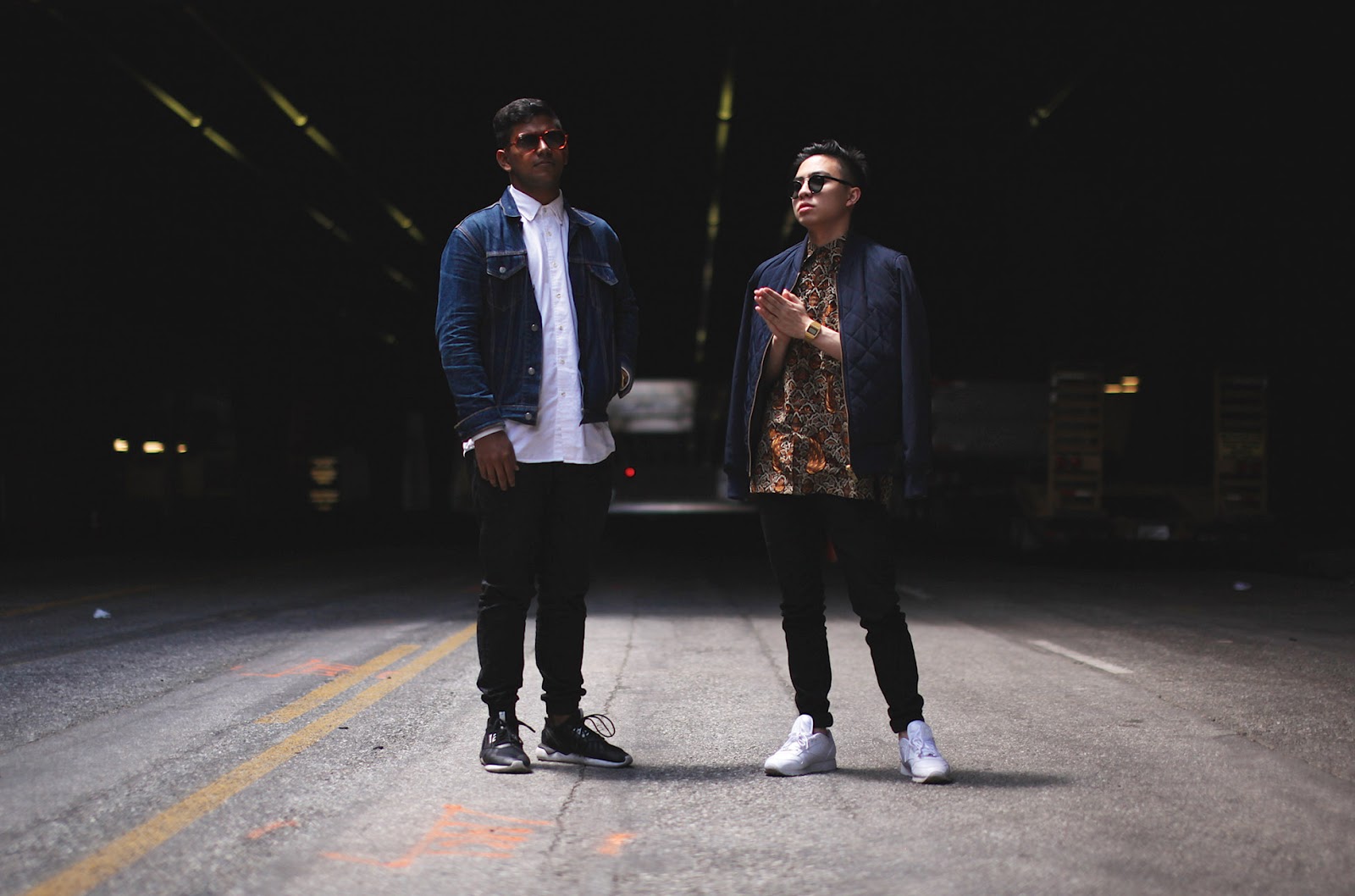 Hotel Garuda announced via Twitter that they will break up after only 4 years, making this a sad day in the electronic dance music scene.

Comprised of Manilla Killa and Candleweather, the duo promised that they won’t stop making music and it’s simply time for the next move. Their uplifting house music has filled dancefloors across the world to critical and commercial success.
Along with the announcement, they also released a lyric video for their brand new single, ‘Blurry Eyes Ft. Runn’.
We’re sad to see Hotel Garuda go, but we’re excited to see what they will tackle next!
Share
Facebook
Twitter
Pinterest
WhatsApp
Previous article32Stitches shares ‘Fallout’
Next articleSaid The Sky releases future bass-inspired anthem ahead of new album, Wide Eyed

To grace your ears with a brand new single, is London-and Berlin -based, singer, songwriter, guitarist, producer and DJ, Fink. His new single, “She...
Read more

The Young Punx have released their single ‘Rhythm is Wild’ as a teaser for their upcoming fourth studio album, and there is talk of...
Read more

Chicago-born Vicky Sometani moved to the UK two years ago and has already captivated the London live music scene with her electrifying performances, arresting...
Read more