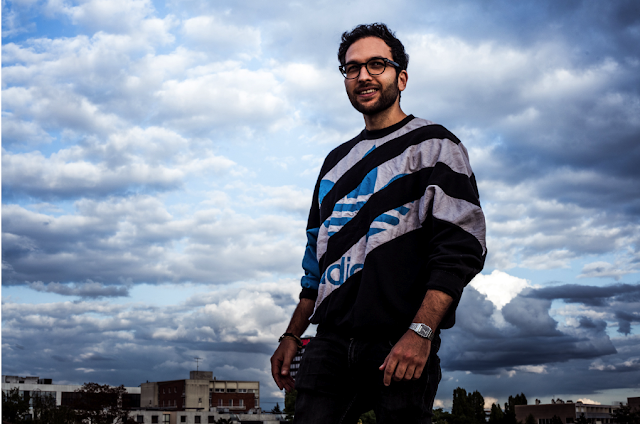 In anticipation of his upcoming album Perseverance, independent electronic producer Uppermost shared ‘Atoms ft. Birsen.’ The track premiered via Clash Magazine earlier this year, and has been a definite standout offering.

Uppermost has made a name for himself as a producer that crafts emotional compositions rather than merely making music. Based in Paris, Behdad Nejatbakhshe was raised Persian musical influences, and cites these as partly responsible for his inclination towards the emotional side of songwriting.

Commenting on the single, Uppermost states, “Birsen and I collaborated on this piece with the idea to create an atmosphere that goes beyond any music genre. The track carries a beautifully haunting feel, and Birsen’s airy voice adds a dream layer to it. We could probably say that « Atoms » is an anthem of humanity and inner peace.”

‘Atoms ft. Birsen’ is a noteworthy release from the French producer. Filled to the brim with reflection and existential friction,  ‘Atoms ft. Birsen’ eases in with shimmering pianos and cosmic harmonies before a steady heartbeat thumps its way through Birsen’s celestial voice.

Perseverance LP will be released on March 23rd, and if ‘Atoms ft. Birsen’ is an indication of whats to come, we can’t wait for it to drop. Pre-order here.