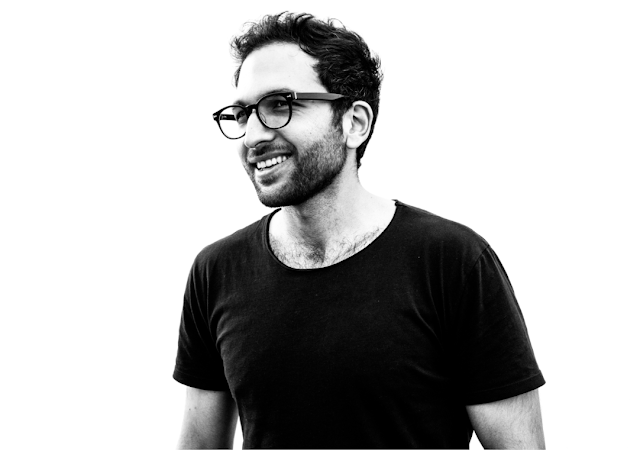 Uppermost has just shared his new single ‘Make a Change.’ The French producer already has a long list of hit tracks. ‘Flashback’ and ‘Beautiful Light’ have generated more than 27 million combined streams, whilst his single ‘Disco Kids’ was selected to be featured in Mercedes-Benz’ Formula One campaign and his track ‘Flashback’ was featured on Vivelle Dop’s TV.

One can’t help but be swept up in Uppermost’s sound. As a “musical craftsman” he  approaches  production  with the will to bring instinctive emotion into the spotlight and is heavily influenced by the emotional side of music. His recent release of a 23-track career-spanning collection titled “Origins” (2011-2016) was a showcase of his french-wave touch, liquid disco grooves, and penchant for molten guitar funk.

His inspiration (as is apparent in his music) comes from a a wide variety of sources. Raised on Persian music, he also cites artists such as Daft Punk, Burial, Apparat, Phoenix and Pogo,  as influences. Thus, he is able to transform his affinity for these acts into a sound that pays homage to their influence, while at the same time resonating with his own distinctive style.

As the name suggests, ‘Make A Change’ is characterized by a weighted atmosphere and rich sonic textures. As the track increases in intensity, the listener is taken on  a journey through loaded structures and powerful compositions.

Speaking of the single UPPERMOST says: “Music can be a great way to escape from reality when it becomes too heavy and complicated to deal with, more than a shelter it’s also a powerful key to action, a key to making changes for a better life.”

If ‘Make A Change’ is anything to go by, we will be hearing alot more from Uppermost in the future. Watch this space to stay in the loop and follow him on social media for updates.