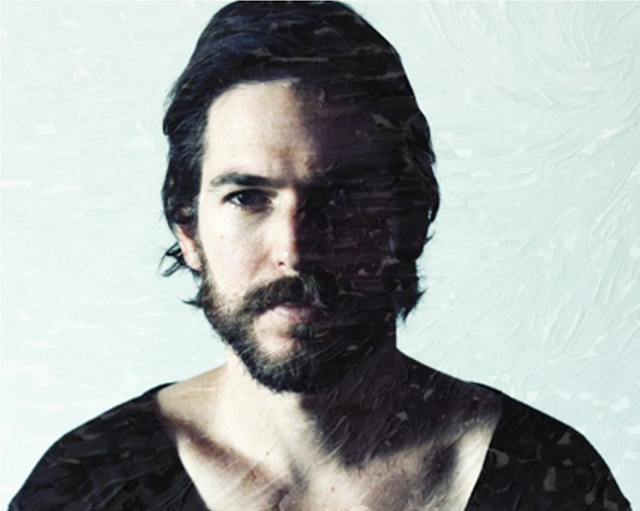 Ronald Kaufman otherwise known as Kauf, has announced the release of his next album Regrowth. The LA based singer-songwriter and composer has said that the album is set to be released in October. His distinctive electronic sound has developed through his strong musical background; he was part of an international choir, plays piano, and is a self-taught guitarist. A large portion of his work has been licensed for television, film and games – with an original track featuring in Grand Theft Auto V.

He has been working on the album for over two years and had the following to say in an interview with XLR8R: “The overarching theme is relationships breaking down—all kinds, not only romantic ones—and then recovery.  I don’t necessarily want the songs to directly tell a story, but instead just present provocative bits and pieces like some worn, tattered treasure map.  Electronic production appeals to me because of the amount of innovation going on in the genre, and dance music brings people together in a very primal, physical way, so the goal was to mix it with lyrics and ideas that go a little deeper.”