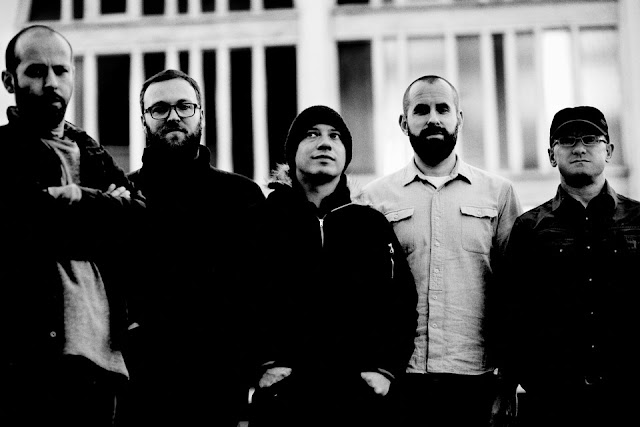 Although still a long way away, Mogwai fans will rise bright and early on Friday morning to secure their tickets for the band’s year-end hometown show, to be held at the SSE Hydro in Glasgow on the 16th of December.

The post-rock band has recently finished recording a new record, their 9th studio album and the first with producer David Fridmann since 2001’s Rock Action.

Tickets for Mogwai’s hometown show are available from Ticketmaster, with pre-sales beginning on Wednesday, January 25th at 9am.