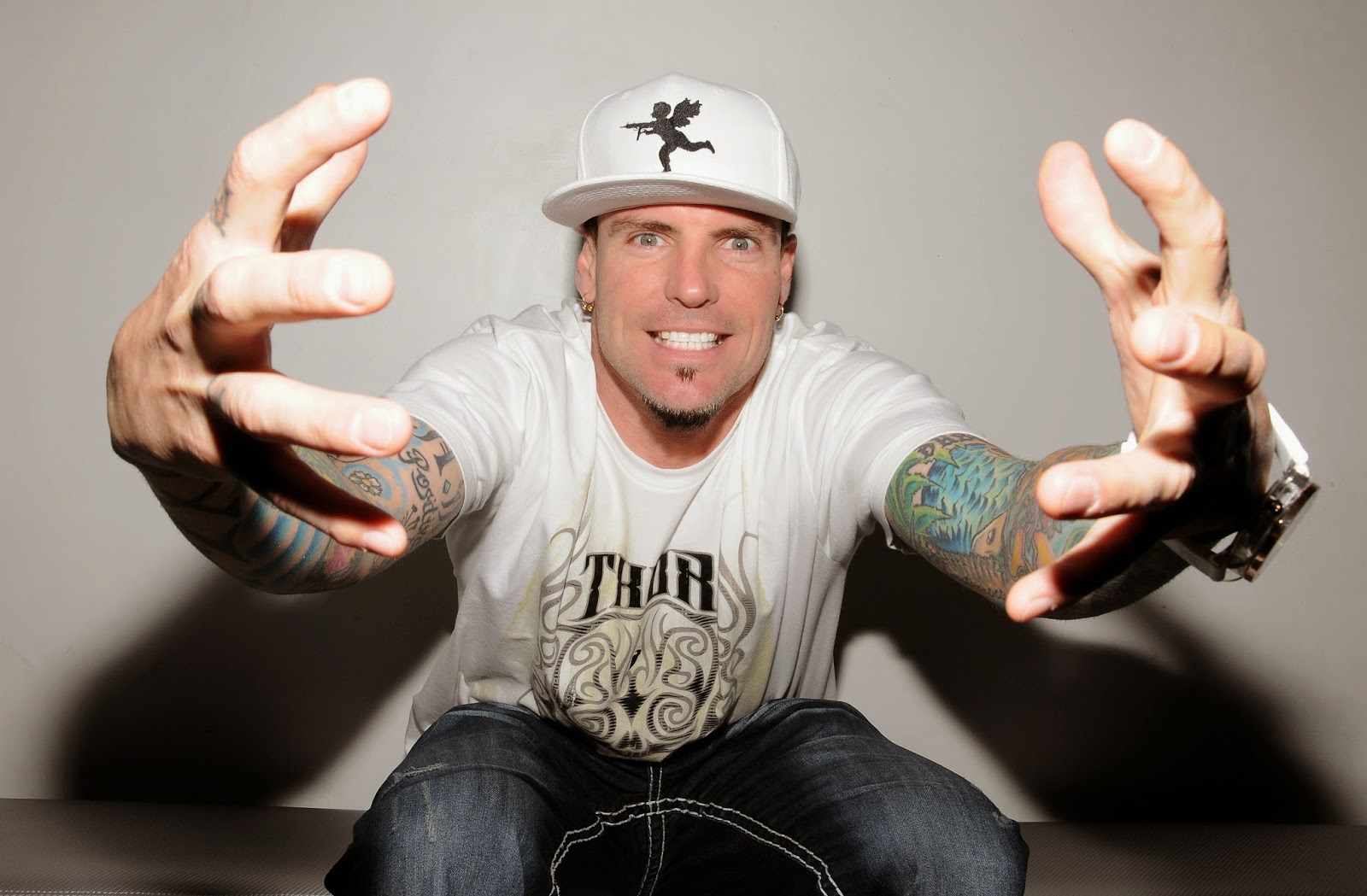 Rapper Vanilla Ice, real name Robert Van Winkle has been released from police custody after being arrested on suspicion of burglary.
He doesn’t sound like the smartest person in the world because he was in an empty house, although Robert did say this was a huge misunderstanding and will be cleared up very soon.