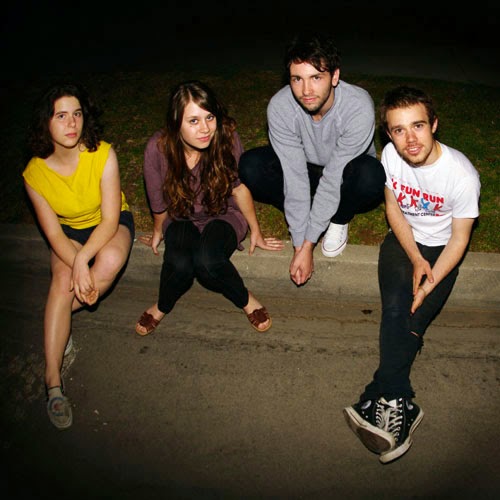 Avi Buffalo released their self-titled debut album on 2010 and now it´s time for the second. The album will be out on the 8th of September but the band have revealed some information about it already.
It is called ´At Best Cuckold´, there are 10 tracks on the album and it was produced by the frontman Avi Zahner-Isenberg with assistance from the drummer Sheridan Riley.  Check out the tracklist and listen to the opening banger here.
Track list:
‘So What’
‘Memories of You’
‘Can’t Be Too Responsible’
‘Two Cherished Understandings’
‘Overwhelmed With Pride’
‘Found Blind’
‘She is Seventeen’
‘Think It’s Gonna Happen Again’
‘Oxygen Tank’
‘Won’t Be Around No More’